The Order of Accountants and Auditors of Mozambique (OCAM) under the auspices of PAFA (Pan African Federation of Accountants), will be hosting the 6th Africa Congress of Accountants (ACOA2021).
The Congress will be held both physically, at Joaquim Chissano International Convention Centre, Maputo – Mozambique, and, virtually, from 24 – 26 November 2021.
Themed “Embracing the 4th Industrial Revolution”, this is the first-ever hybrid ACOA conference and we are expecting 1500 delegates to attend. These delegates will join the evolving dialogue at ACOA 2021 on how accountancy and finance professionals can harness 4IR to increase the positive impact organizations have on people, planet, profitability and, ultimately, prosperity. Explosive inter-generational ideas will be shared on the impact of Artificial Intelligence, Blockchain, Cloud, Data Analytics, the Internet of Things, Cyber, etc as these key topics continue shaping human progress trajectory. 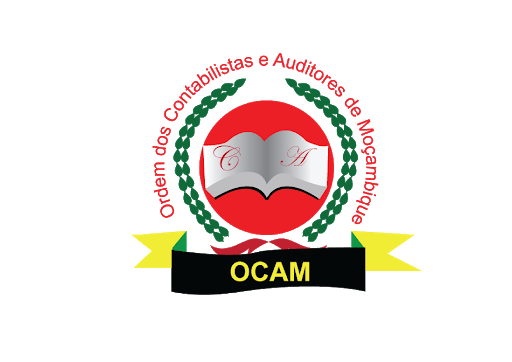 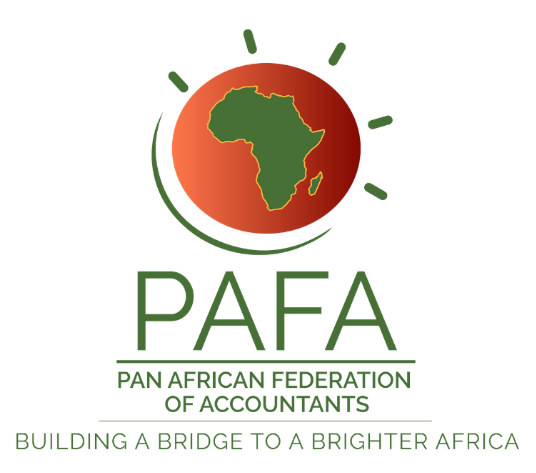 ACOA2021 reserves the right to change or modify this privacy policy at any time without prior notice and will indicate on this page the date on which the document was last modified. Any changes made to this document will become effective as soon as the revised version is posted on our platform. Your use of the service after the publication of the revised version constitutes your acceptance of the privacy policy. Any changes made to this privacy policy will be notified by e-mail.

The platform should not be used to:
(i) send spam or messages that in any way violate applicable law;
(ii) send or store infringing, obscene, threatening, defamatory, or unlawful material, including material injurious to children or violation of third party privacy rights;
(iii) send or store material that contains viruses, worms, trojan horses or other codes, files, scripts, agents or programs that threaten the security of the software and its users;
(IV) interfere with or disrupt the integrity or performance of the services or data contained therein;
(V) attempt to gain unauthorized access to the services or their related systems or networks.

The present privacy policy, for all purposes, constitutes an extrajudicial executive title, being governed by the clauses and conditions herein agreed, and the provisions of the Mozambican Constitution shall be applied, in a supplementary manner, to the extent applicable. 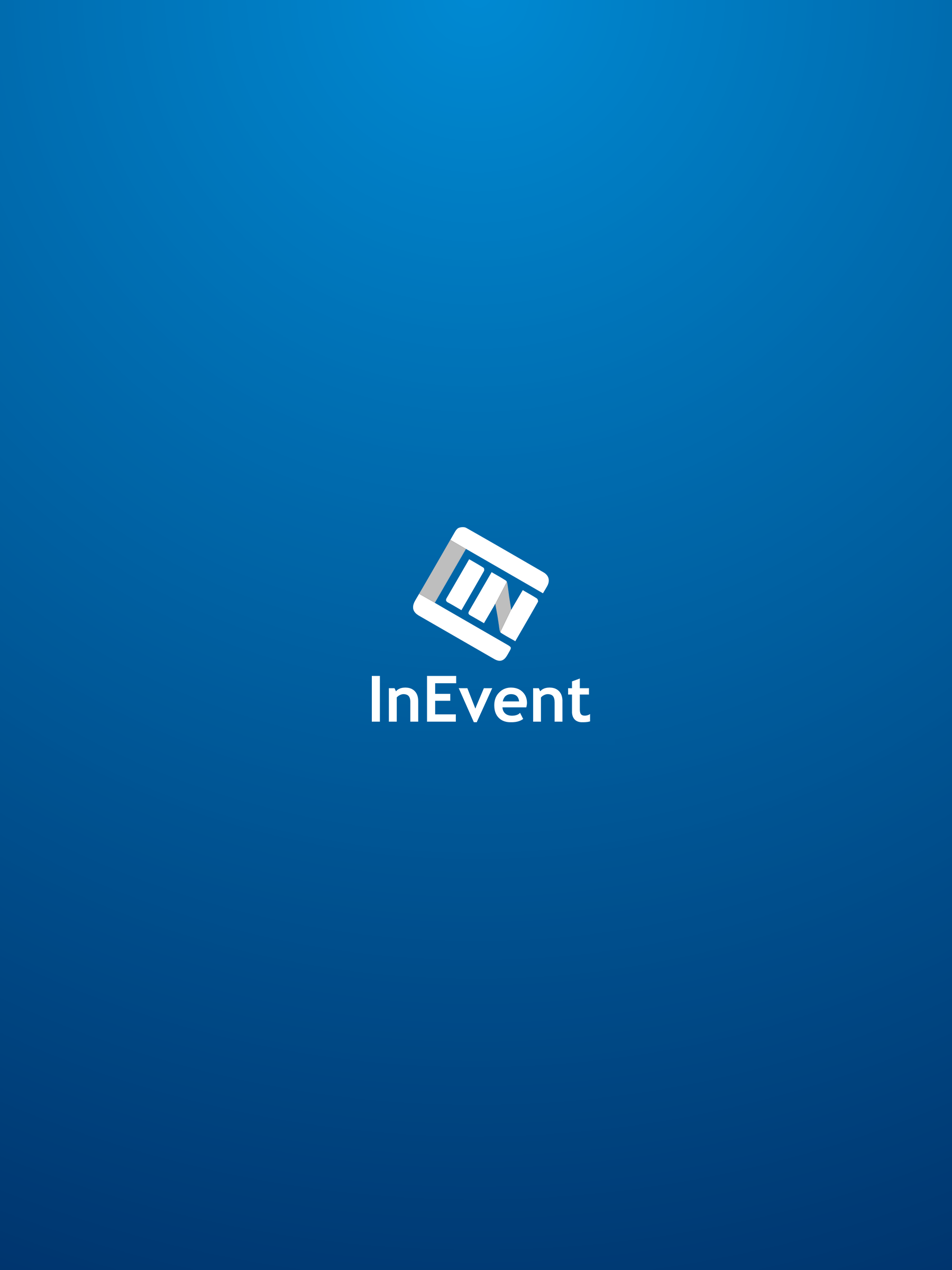 Oh snap! There was an issue processing your request. Error details: Close

Nice! The operation performed was successful.

Warning: Looks like something went wrong while processing your request.